You are here: Home / Dev Tips / Round Gravatar Hovercard Problem

I see this problem on a lot of WordPress blogs using a round Gravatar with Jetpack Hovercards. When you hover over a user’s Gravatar (often in the comments) there is a hover state that appears while the Hovercard loads and this hover state has the Gravatar image but it has the wrong aspect ratio. Below I explain how I troubleshoot and correct this issue.

Update: Originally, this post only included the Manual Way to Populate the Hoverstate. I’ve since spent a little more time with this and added this function that encapsulates all the work that needs to be done.

If you copy and paste the following code into the Google Chrome Developer Tools Console, it should populate the hoverstate for the first Gravatar on the page.

You should now have the intermediate hover state Gravatar image displayed on your screen, even though you are currently in the Google Developer Tools pane. Now you can muck about with the CSS to correct the issue.

In my experience with circular gravatars, the following is a common fix. 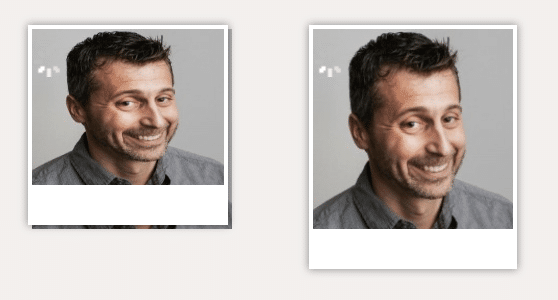 This problem can be corrected with the CSS line

Manual Way to Populate the Hoverstate

This method is now superseded by the function found above, however, I’m going to keep this code here for future reference.

Paste the following code into the Google Developer Tools console but do NOT press return (we don’t want to run this yet).

Hover over the avatar to trigger the hover state and Gravatar Hovercard. Then press return.
You should see something like the following in the console.

Move your mouse away from the Hovercard so it closes. Now paste the following code into the Google Developer Tools console and press return (yes, actually press it this time).